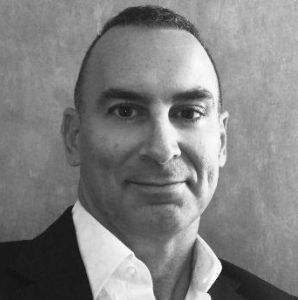 Mr. Carlesso has over 25 years of international business experience in the financing, development, and stewardship of companies in the mining, technology and special situations sectors. While Mr. Carlesso has been a founder and director of both public and private companies, he has had a particular focus on mining in Latin America for the past 18 years. Mr. Carlesso was Vice President of Corporate Development for Desert Sun Mining, which was acquired for $750 million by Yamana Gold in 2006, in addition to co-founder and Executive Chairman of Explorator Resources which acquired in 2011 by Pucobre, a publicly listed Chilean mining company. Mr. Carlesso is a graduate of Western University with a B.A. in Economics. 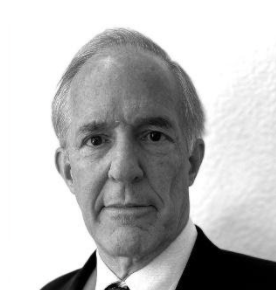 Mr. Moller has 40 years’ experience in international mineral exploration. Stuart has held senior roles with Barrick Gold and Pan American Silver, and as Vice President Exploration at Continental Gold he led the discovery of the Buritica gold deposit (acquired by Zijin Mining for $1.327 billion). Mr. Moller holds a B.A. Geology with Honors from Colgate University and a Master of Science, Geology from the University of North Carolina at Chapel Hill.

Mr. Riera is a seasoned senior executive with extensive experience in International Affairs, Investment Banking, M+A, Corporate Restructuring, Investment Management, and Emerging Markets. He was Country Head and Executive VP for 11 years of a Bankers Trust international operation, Manager of M+A for Citibank in Latin America, and a Consultant for McKinsey & Co. Mr. Riera hold a MBA from the Wharton School and a Diploma in Strategic Valuations for senior executives from Harvard Business School. 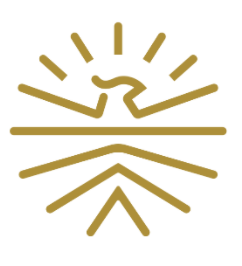 Mr. Minty is a well-seasoned mining engineer with over 35 years of international and domestic mine development and operating experience. From 1997 to 2003, Mr. Minty was President and CEO of North American Palladium Ltd. where he was responsible for restructuring the LDI mine with a C$350 million initial public offering and developed it into the world’s fifth largest platinum group metal producer. From 2008 to 2013, Mr. Minty was the Chief Operating Officer at Thani Dubai Mining (“Thani”) where he was responsible for all project exploration and operation activities in Yemen and Egypt as well as new business development activities. Prior to joining Thani, he was the South African country manager for HDI. Mr. Minty is an experienced company director as he has held many board memberships on public and private companies in the past and currently is a director of Rover Metals, DNI Metals and Callinex Mines. Mr. Minty obtained a B.Sc. in Mining Engineering from Queen’s University, Kingston Ontario, Canada in 1978 and a Masters of Business Administration from Athabasca University in 2014.